Update: We have one report of an original Thunderstone core big box in the “new” format.  You should measure or weigh any box you intend to use with the LGC-001/LGC-005 insert, or simply order an LGC-002/LGC-006 insert.  Detailed information can be found below.

FFG quietly introduced a new, improved box for their LCGs and games that uses the same size box as the LCGs, in what appears to be early 2013.  This new box measures the same as the old box when measured on the outside, however the cardboard used is thicker.  This means that the inner dimensions of the box are smaller than the “old” LCG box.  This thicker box requires the LGC-002/LGC-006 insert, which has been redesigned to fit into both the old and new boxes.  The LGC-001/LGC-005 insert will not fit into this box.  Before purchasing an insert for your LCG-sized boxes, you should measure the inner dimensions of your box, weigh your LCG box, or verify that the production code on your box is the same or later than the confirmed production codes below. 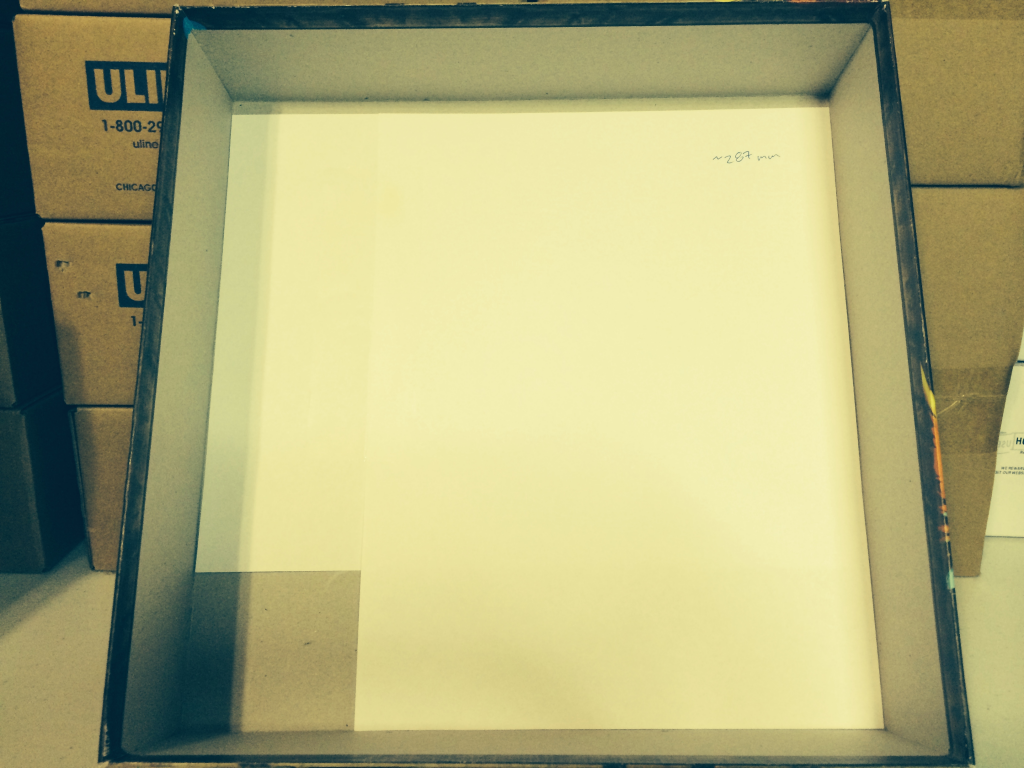 You can use letter paper (or any paper smaller than the dimensions of the box) and tape to build a measuring template.  Simply place a piece of paper into the box against a corner and then lay another piece of paper on top of the first piece of paper in a manner than covers the entire bottom of the box in one dimension, then securely tape the top piece of paper to the bottom piece.  Next, remove and measure the paper with a ruler.  The measure of the template will be ~289mm for the old box or ~287mm for the new box.  Send us a note letting us know your status based on your measures.

I know some of you probably don’t have scales, but keep in mind that kitchen scales will work, in addition to postal scales. Also, post offices tend to have public scales for mail, so if you pass a post office regularly, you can weigh your box.  You should only weigh the bottom part of your box. 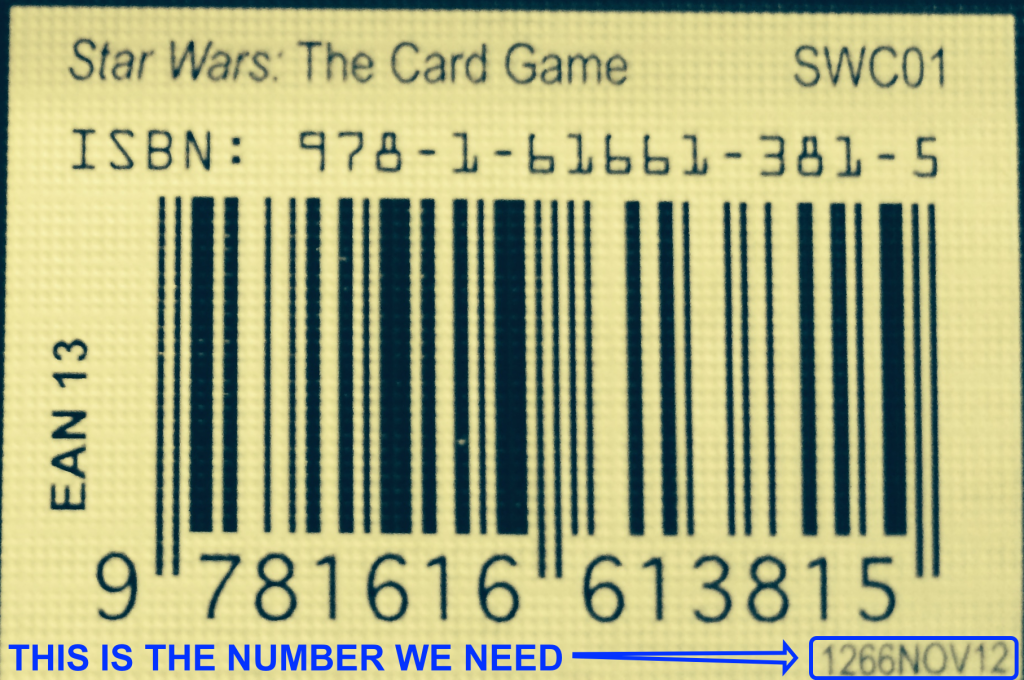 Note: as we don’t have definitive reprint information for each game, only lines below that are green are guaranteed to be the earliest possible reprint that use the “new” box.  Lines that are not green are considered to be comprised of incomplete information.  The good news is that choosing an LGC-002/LGC-006 insert for your game will ensure that the insert fits, whether you have a “new” or “old” box and if your production code matches or exceeds those listed, the LGC-002/LGC-006 is required.

If your production stamp matches or has a later date than those shown below, you require the LGC-002/LGC-006:

Thunderstone (original) – we don’t have definitive information on when/if the switch occurred to the “new” box for original Thunderstone, but we do have one report where the LGC-001/LGC-005 did not fit.  Measure your box before placing an order.

Warhammer Invasion: The Card Game – measure or weigh your box and send us a note!

Call of Cthulhu: The Card Game – Core boxes with the production stamp of 1750DEC13.