Hey, I encourage you to check out the Pandante Kickstarter from Sirlin Games. I’ve always been inspired by Dave Sirlin’s creations. Each of his games takes an existing mechanic or system, refines it, and provides an incredible play experience. Personally, I don’t know Dave, but I know his games and I have thoroughly enjoyed every single one of them I’ve played (Yomi and Puzzle Strike 3ed.) 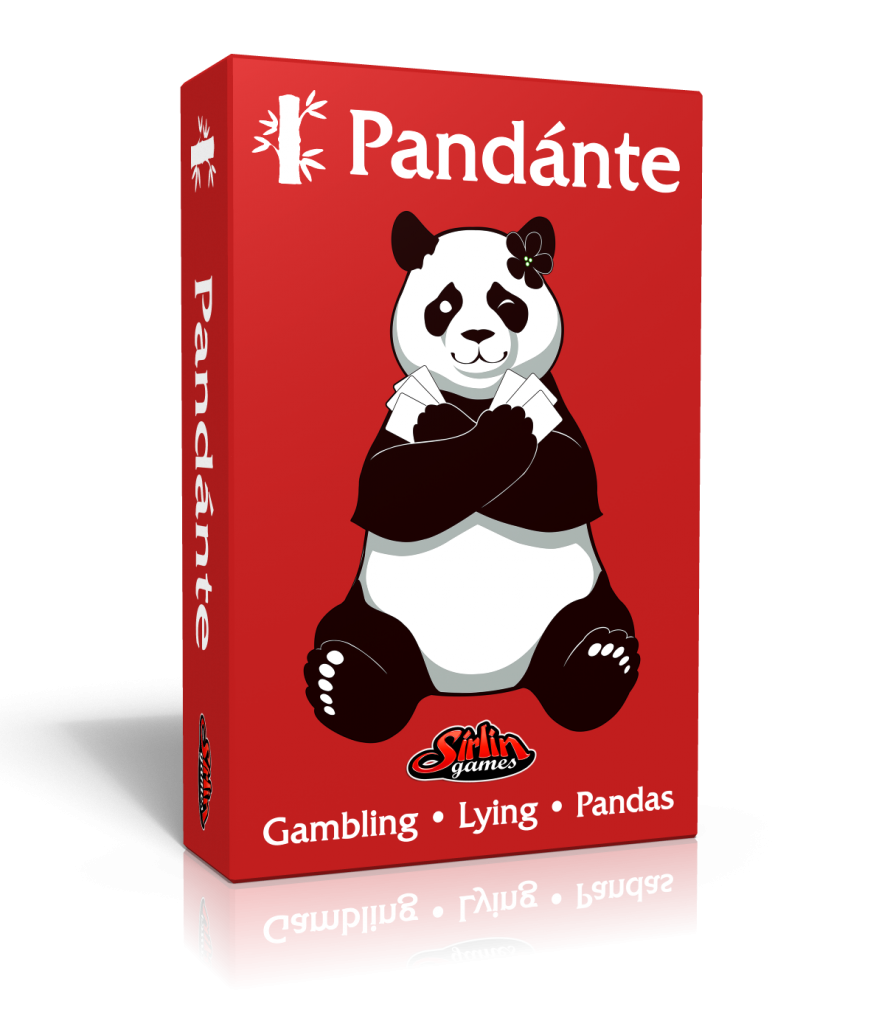 Each designer has a thing.  Dave’s thing is taking an existing mechanic or system and refining away the weaknesses. His work in Puzzle Strike is a clear shot across the bow of Dominion. He recognized that Dominion’s greatest weakness was lack of interaction and he built a deck builder that incorporated player interaction at it’s very core. At the same time, he made the very interesting design choice to use chips instead of cards. As you will see with Pandante, Dave appears to have a chip fetish.

With Yomi, Dave translated video fight games into a deck-based card duel. It’s clean, fast, and very compelling. You will also see another of his developing trademarks – that of taking standard card decks and building upon them. Yomi is basically ten decks of standard playing cards. Upon this base, Dave has added special powers and flavor to each deck. Only a few cards in each character deck have text, but taken together these cards provide each deck with a very different play style. Did I mention how clean and fast it plays?

While I haven’t played Pandante yet, Sirlin Games is one of those companies that can do no wrong in terms of releases. I backed the Kickstarter and I encourage you to as well.

Disclaimer: I have no relationship with Sirlin Games or Dave Sirlin. I just like his games.